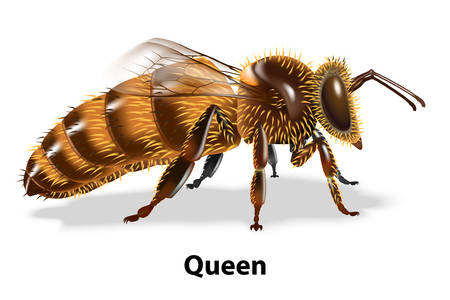 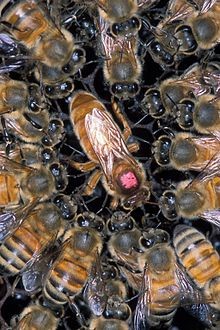 what have you heard about the Queen Bee? The term queen bee is typically used to refer to an adult, mated female (gyne) that lives in a honey bee colony or hive; a female bee with fully developed reproductive organs, she is usually the mother of most, if not all, of the bees in the beehive. Queens are developed from larvae selected by worker bees and specially fed in order to become sexually mature. There is normally only one adult, mated queen in a hive, in which case the bees will usually follow and fiercely protect her.

During the warm parts of the years, female “worker” bees leave the hive every day to collect nectar and pollen. While male bees serve no architectural or pollinating purpose, their primary function (if they are healthy enough) is to mate with a queen bee. If they are successful, they fall to the ground and die after copulation. Any fertilized egg has the potential to become a queen. Diet in the larval stage determines whether the bee will develop into a queen or a worker. Queens are fed only royal jelly, a protein-rich secretion from glands on the heads of young workers. Worker larva are fed bee bread which is a mixture of nectar and pollen. All bee larvae are fed some royal jelly for the first few days after hatching but only queen larvae are fed the jelly exclusively. As a result of the difference in diet, the queen will develop into a sexually mature female, unlike the worker bees.

Queens are raised in specially constructed queen cells. The fully constructed queen cells have a peanut-like shape and texture. Queen cells start out as queen cups. Queen cups are larger than the cells of normal brood comb and are oriented vertically instead of horizontally. Worker bees will only further build up the queen cup once the queen has laid an egg in a queen cup. In general, the old queen starts laying eggs into queen cups when conditions are right for swarming or supersedure. Swarm cells hang from the bottom of a frame while supersedure queens or emergency queens are generally raised in cells built out from the face of a frame.

As the young queen larva pupates with her head down, the workers cap the queen cell with beeswax. When ready to emerge, the virgin queen will chew a circular cut around the cap of her cell. Often the cap swings open when most of the cut is made, so as to appear like a hinged lid.

During swarming season, the old queen is likely to leave with the prime swarm before the first virgin queen emerges from a queen cell. 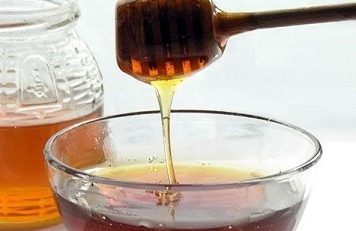 In addition to the sweet and delicious taste, honey can be used as a natural supplement to improve general... read more

In this article, we are going to elaborate on the different types of honey based on processing. Blended honey is... read more 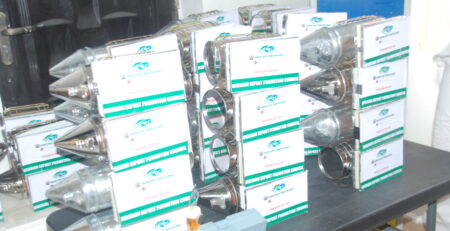 bee keeping on the rise

We are honoured with the visitation from vice president office. 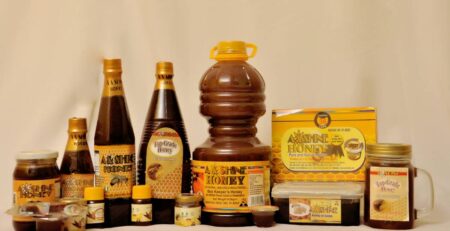 Benefits of Honey for Skin and Face 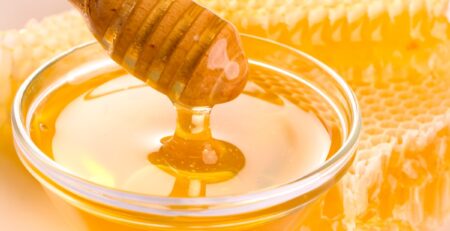 Honey a Blessing and Gift to man Kind……

Stop hunting around for magical ingredients that bring a healthy glow to the face and the skin or that bounce to... read more 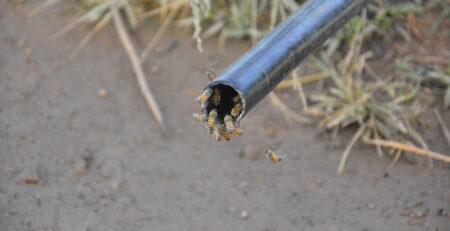 If you see a honey Bee taking a sip from your birdbath or taking a dip in your pool,... read more